In 2021, smartphones are ubiquitous and offer numerous possibilities. Previous work found that the interaction of people with smartphones is influenced by the perception of the devices’ security and privacy. Therefore, it is important to learn about the relations of behavior and perception, to better understand challenges and design systems accordingly. In 2012, a study conducted in the US found differences in how participants perceive their devices’ (laptop vs. smartphone) security and privacy. At the time, smartphones were still relatively new, and the participants had significantly less trust in their smartphones compared to laptops. Since then, smartphones and computers have improved a lot in soft- and hardware, and people are now much more familiar with smartphones in general. To understand the current state and the development of device perception, we repeated the original study in Germany, with minor adaptions, as online interviews with 30 participants. While the US study suggested security concerns limit smartphone usage, we did not find significant differences that would restrict the use of smartphones today. However, there are still comparatively great concerns about privacy on smartphones. 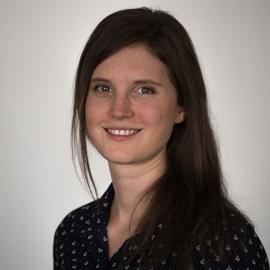 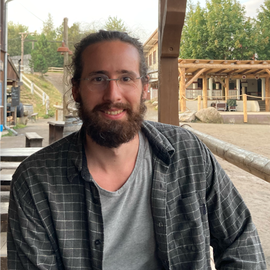